Established in January 2002, PubAffairs is the premier network and leading resource for the public affairs, government relations, policy and communications industry.

The PubAffairs network numbers over 4,000 members and is free to join. PubAffairs operates a general e-Newsletter, as well as a number of other specific group e-Newsletters which are also available to join by completing our registration form. 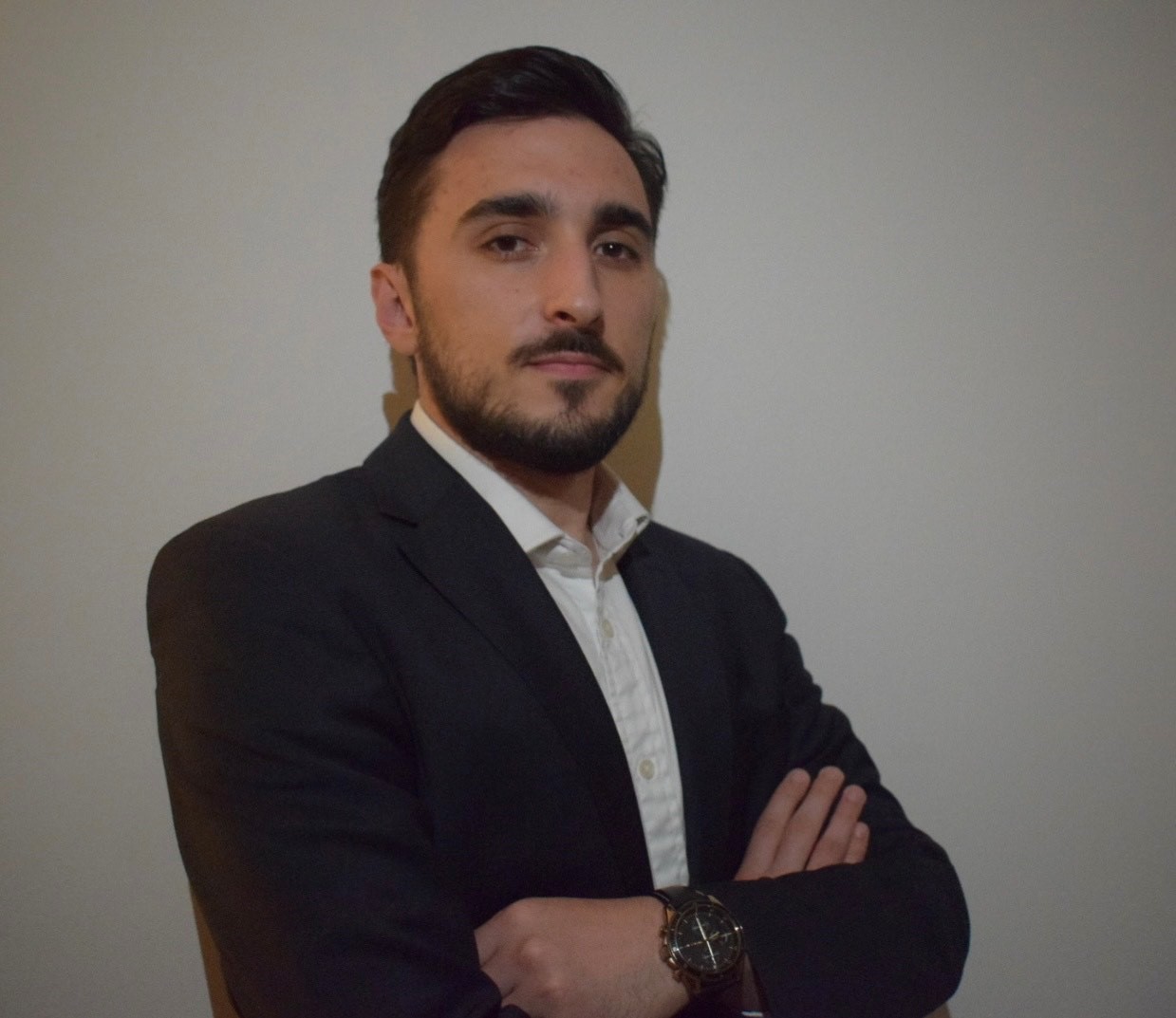 European public affairs and strategic communications group, Rud Pedersen, has continued to strengthen its public affairs offering in the UK market with the addition of geopolitics, defence and security specialist, Reg Pula.

Reg brings significant political experience, having worked for the British Labour Party as Political Advisor to the Shadow Defence Secretary and as Foreign Policy Strategy Coordinator. Prior to the Labour Party, he was with the European Defence Agency, advising and collaborating with EU member state representatives on defence strategy and policy. Most recently, Reg worked as Defence Policy Lead at ADS, the premier trade body representing the UK defence, aerospace, security and space sectors, where he engaged strategically with Government ministers and officials in the interests of ADS members.

Reg also holds two Masters’ degrees, one on EU Politics with a focus on international relations completed at the London School of Economics (LSE), and another on Global Governance and Emerging Powers, completed at the University of London, Birkbeck which has allowed him to combine his practical experience with the theoretical knowledge required to be effective in his roles.

Rud Pedersen’s UK Managing Partner and Group Director for Strategic Development, Jon Aarons, commented “Reg is an important addition to our fast-growing London team, as well as our Group defence and security practice, reinforcing Rud Pedersen’s European leadership in representing the industry at a critical moment for NATO members. He brings an innovative mindset, backed with strong political networks and substantial policy knowledge, a rare combination and we’re thrilled to welcome him on board.”

Reg Pula added “I am delighted to join Rud Pedersen at this time. It’s a dynamic firm with a strong track record of influence and delivery throughout Europe, with particular leadership on defence and security issues. It’s distinct partner-led international culture, alongside the ambition and commitment to build a major presence in the UK, is what attracted me. The UK faces continuing turbulence in the months ahead, with new leaders and continued realignment due to Brexit and the economic context, creating new challenges and opportunities for businesses seeking to navigate the UK market.”